Sodium chloride, commonly known as salt, is an ionic compound with the chemical formula NaCl. The mineral form of sodium chloride is called halite or rock salt. Sodium chloride is responsible for most of the salinity of seawater and for the extracellular fluid of many multicellular organisms. Salt is largely used for roadway deicing, chemical feedstock, for food processing and as condiment, for agriculture, water treatment, and many other industrial applications. Most of the world’s salt is dissolved in the ocean, which has nearly unlimited salt resources. A smaller amount of salt is found as halite in the Earth’s crust, and a tiny amount exists in the atmosphere as suspended sea salt particles. Salt is mass-produced by evaporation of seawater or brines from salt lakes and brine wells and through the mining of halite. Most countries have salt deposits or solar evaporation operations of various sizes to meet their demand. 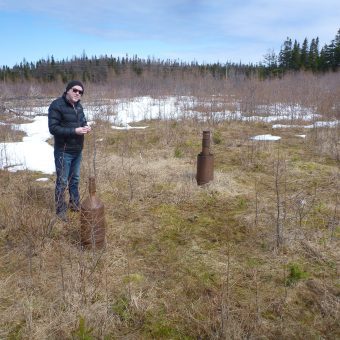