Uranium is a silver-colored heavy metal that is malleable, ductile, softer than steel and nearly twice as dense as lead. In nature, uranium is generally found as an oxide, U3O8 and UO2, of which U3O8 is the most stable and occurs in as the olive-green-colored mineral pitchblende. Uranium atoms exist as several isotopes, of which the more common are uranium-238, uranium-235, and uranium-234. All three isotopes are radioactive and emit alpha and beta particles and waves of pure energy such as gamma and X-rays.

The uranium-235 isotope is capable of fission which occurs when the nucleus is split into two parts when one neutron is absorbed. During splitting, enormous amounts of energy are released making this isotope of uranium valuable for use in nuclear reactors to generate electricity, defense applications and in small reactors to produce isotopes for medical and industrial purposes.

View all U projects

Following the energy crisis in the mid-70s, exploration for and utilization of uranium increased significantly over a short period of time. Three major accidents: Three Mile Island in 1979, Chernobyl in 1986, and Fukushima Daiichi in 2011 resulted in a significant decrease in the demand for uranium over time. Uranium exploration and mine development expenditures declined from over US$2 billion in 2014 to US$663 million in 2016 in response to a sustained depressed uranium market since 2011.

Recently the role of uranium in a low-carbon energy future is being assessed. A nuclear power plant over its lifetime has an emission footprint of 4g of CO2/kWh, similar to wind (4g -12g CO2/kWh) and solar (6g CO2/kWh), in sharp contrast with coal power generation, incorporating carbon capture storage, of 109 g of CO2/kWh. The footprint of mining to support nuclear power is tiny as compared to extractive activities for oil, coal, and gas due to the high energy density of uranium fuel. Currently nuclear energy supplies approximately 10% of electricity globally. To support future clean energy demands and to diversify uranium supply the demand for uranium is expected to grow significantly. However future exploration and mining of uranium will need to proceed with minimal environmental and public health impacts.

The majority (67%) of the world’s uranium resources are held by Australia, Kazakhstan, Canada, Russia and Namibia. Additional resources apart from the traditional uranium mining districts have been identified in Bulgaria, Cameroon, Egypt, Guinea, Mauritania, Guyana and Peru. Currently Kazakhstan produces around 18% of annual world production by In Situ Leaching (ISL) mining methods while Canada produces 10% of annual world production by underground mining methods.

APEX has extensive experience in the exploration, evaluation, geological modelling and mineral resource estimation of uranium deposits and has completed Technical Reports for uranium deposits in South America (Argentina), United States (New Mexico), in the Athabasca Basin (Alberta and Saskatchewan) and Nunavut (between Angikuni and Yathkyed Basins).

APEX is skilled at planning and executing large, helicopter-supported, uranium drill programs in the Canadian Arctic. APEX is committed to ensuring all exploration is conducted as safely as possible and APEX personnel are trained in the use of appropriate personal health monitoring measures in accordance with Health Canada regulations. APEX has completed uranium drill programs in the Arctic during all seasons. 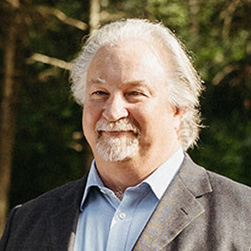 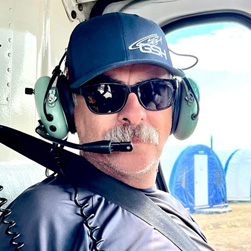 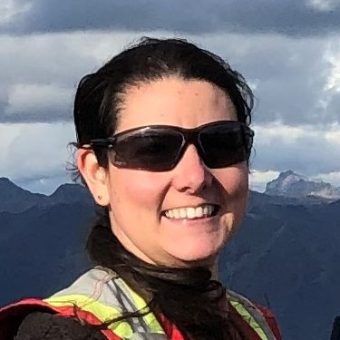